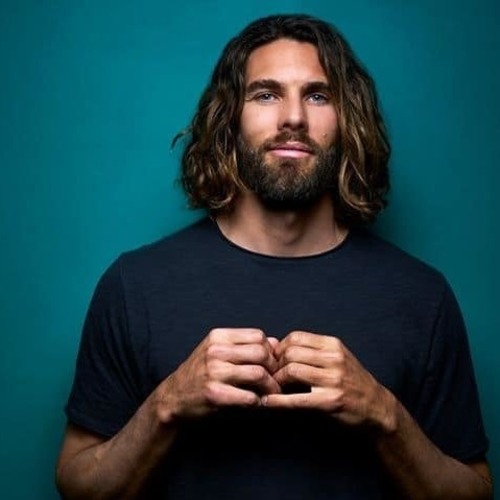 Make Comedy/Weed History w/ Lachlan Patterson at the 1st EVER Live professional comedy show at a legal Marijuana Lounge in the US...EVER!

Alaska Is Officially the First State to License On-Site Marijuana Consumption at Cannabis Stores, and there is only 1 state-sanctioned on-site lounge in Alaska, and that’s Good Titrations. So, we’re making history with the first professional comedy show at the only official on-site consumption lounge in the entire US. Not only that, we’re doing it with the hilarious Lachlan Patterson from the tonight Show, Last Comic Standing (finalist), Comedy Central Presents: Lachlan Patterson Special and much more! We’re talking Weed/Comedy History in the making! And you can be there! The coolest part is that it’s a sweet new room that can only fit about 60-70 people, so it will be super intimate. Tickets on sale Friday, Sept. 3rd at 8am.

*IMPORTANT! Not mandatory, but CDC Covid-19 guidelines are suggested.