The Young Dubliners **Tickets Now Only Available at the Door**

The Young Dubliners **Tickets Now Only Available at the Door** 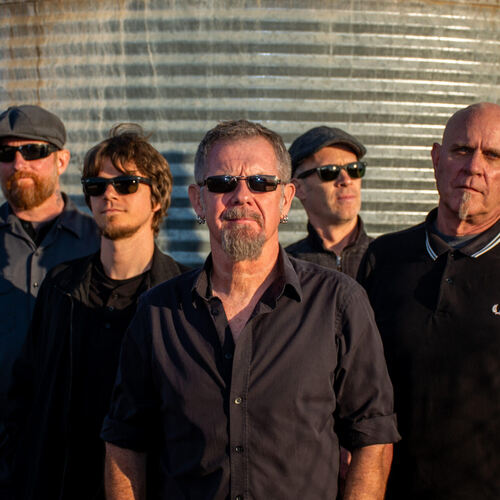 They are Back! Pipe & Leaf Premium Alaska Cannabis Presents The Young Dubliners at the Spur Thursday August 11th.

**This is a 21yrs and up show** No Outside food or drinks allowed. **No Large Bags or purses please. All bags will be checked at the door.

The Young Dubliners (sometimes shortened to the Young Dubs) is an American rock band formed in Los Angeles, California in 1988. Their style of music has come to be called Celtic Rock for the fusion of Irish traditional music with modern Rock and Roll. The Young Dubliners have released nine albums, starting in 1993 and have provided soundtracks for several movies and commercials. They have toured the United States and Europe since 1994, supporting the likes of Jethro Tull, John Hiatt,