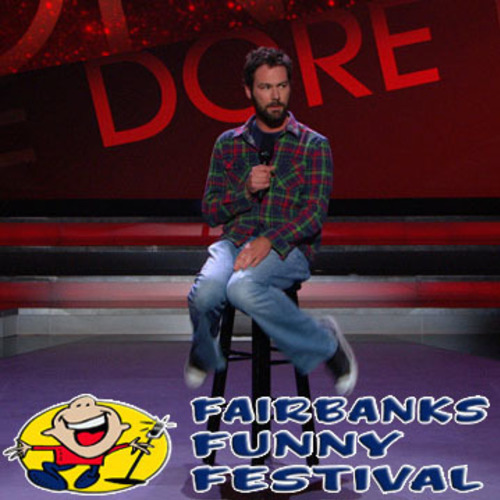 A night of comedy featuring local comedians fresh from the Funny Festival workshops, featuring Guest Instructor/Headliner Jon Dore. Named one of “10 comics to watch” by Variety, Jon Dore recently starred in the critically acclaimed ABC-TV series “How to Live with Your Parents”. Dore hosted HBO Canada’s Funny as Hell, and was the star of his own award-winning ‘mockumentary’ series, “The Jon Dore Television Show.” The series ran for a successful two seasons on IFC and The Comedy Network. Dore starred in the stand-up specials “Comedy Central Presents...Jon Dore” and “Comedy Now!”, appeared on a number Comedy Central’s specials including “Live At Gotham”, “CC: Stand-Up: The Bonnaroo Experience” and “Mash Up”, made guest-starring turns on “CBS’s How I Met Your Mother”, and was the lead in the CBS pilot My Life As An Experiment. A regular on late night talk shows, Dore has the honor of being the first stand-up to appear on “Conan”, and has returned many times (TBS) 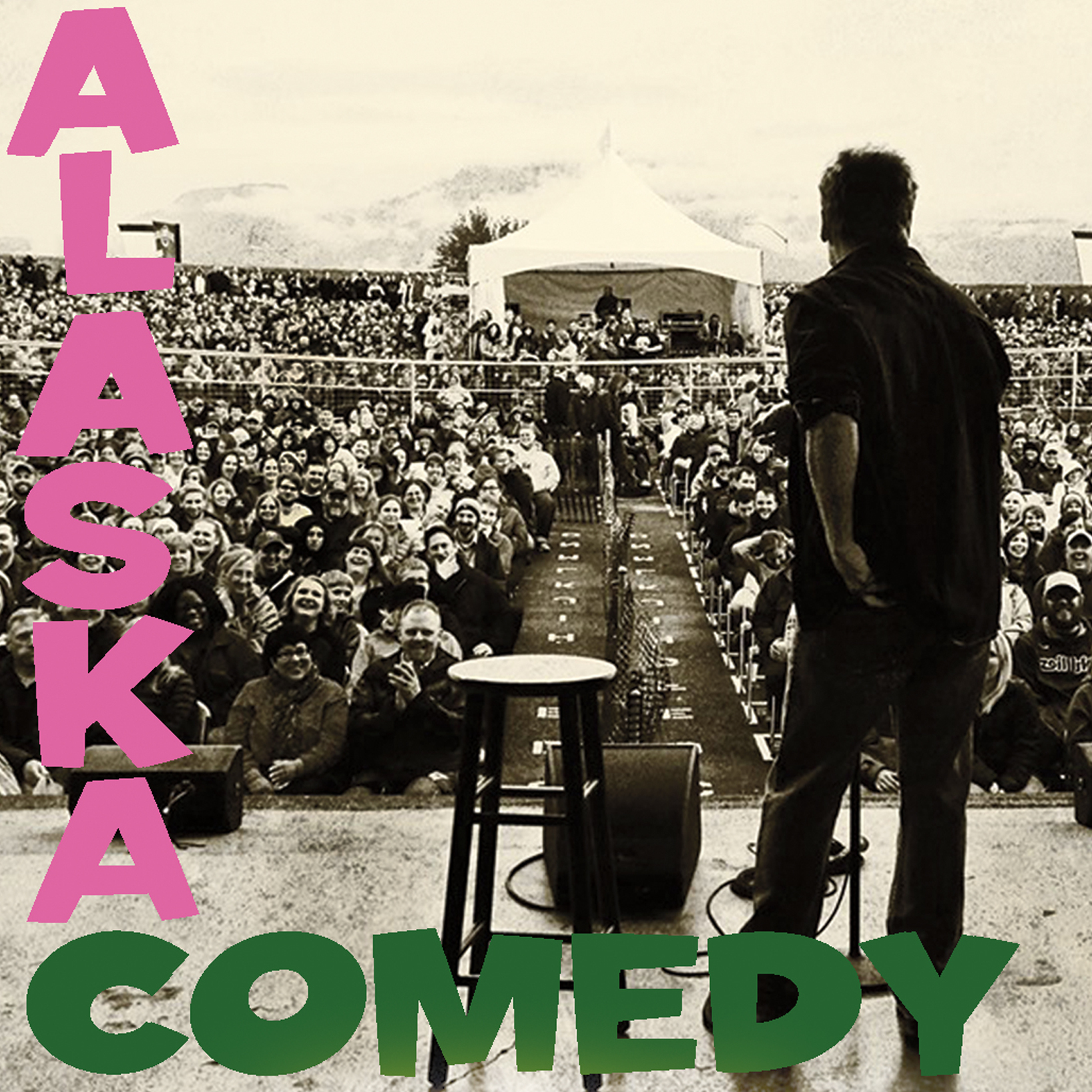