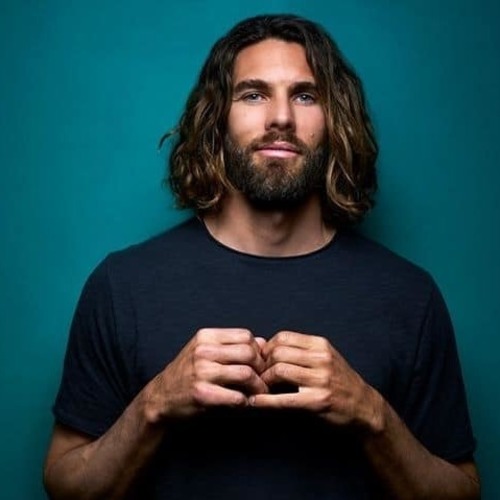 *IMPORTANT! Friday’s show, proof of full Covid-19 vaccination or negative test results (taken within 72 hours of showtime) is required for each audience member. *Saturday’s show, Not mandatory, but CDC Guidelines suggested. Both nights Theater will only be sold at half capacity.

Mixing a dry sarcasm with his biting commentary on life, Lachlan Patterson has achieved major success as a Stand-up Comedian, Writer, and Comedic Actor. Lachlan is probably best known for his work on NBC’s LAST COMIC STANDING where he earned “RUNNER UP” in a field of over 1000 comedians. You may also have seen him on THE TONIGHT SHOW, THE LATE LATE SHOW, his ½ Special: COMEDY CENTRAL PRESENTS: LACHLAN PATTERSON, LIVE AT GOTHAM, FOX’s hit comedy PUNCHLINE, FX’s LEGIT, Comedy Central’s TOSH.O and much more. You can check out his 1 Hour Comedy Special “LIVE FROM VENICE BEACH,” or his newest Special “DARK WHITE.”