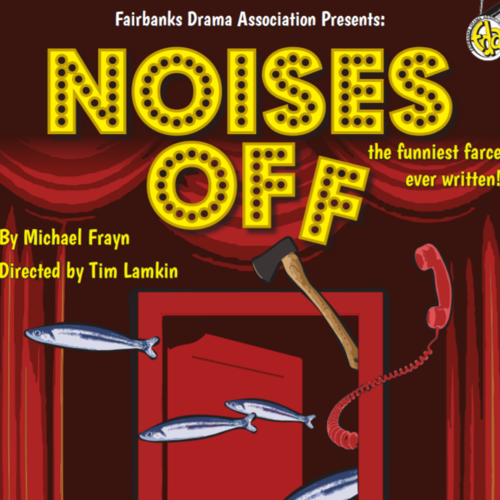 If you are a SEASON TICKET HOLDER, have a child UNDER the age of 13, or are a patron with disabilities and need special seating PLEASE CALL 456-PLAY, or stop by the theatre at 1852 2nd Avenue, Fairbanks, AK 99701, Mon through Fri between 10:30 am and 5 pm. No refunds or exchanges

Tickets are also available at the box office for walk up sales 1 hour prior to show time (6:30pm)

October 5 / NOISES OFF presents a manic menagerie of itinerant actors rehearsing a flop called Nothing’s On. Doors slamming, on and offstage intrigue, and an errant herring all figure in the plot of this hilarious and classically comic play. The New York Times said of NOISES OFF: ‘The most dexterously realized comedy ever written about putting on a comedy. A spectacularly funny, peerless backstage farce. This dizzy, well-known romp is a festival of delirium.’ [Cast: 5 men, 4 women] 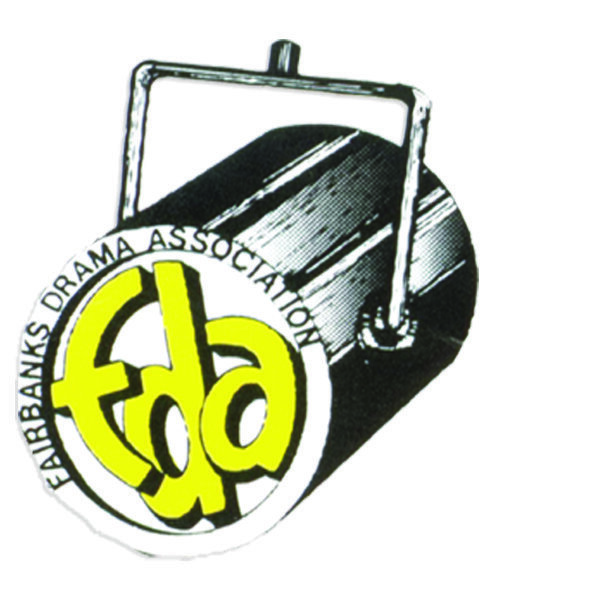